Shopping Cart
Your Cart is Empty
Quantity:
Subtotal
Taxes
Shipping
Total
There was an error with PayPalClick here to try again

Thank you for your business!You should be receiving an order confirmation from Paypal shortly.Exit Shopping Cart

The Shih Tzu, also known as the ‘Chinese Lion Dog’, ‘Chrysanthemum Dog’ (because its face resembles a flower), or ‘Shih Tzu Kou’ (which translates to ‘Lion Dog’, designating its revered status) originates in Tibet as far back as the 1600’s.

The Shih Tzu in its current form was primarily developed in China during the reign of Chinese Empress Dowager Cixi in the late 1800’s. The ShihTzu puppy was a favored pet of royalty, but fell into decline when British troops raided the Forbidden City in 1860. The breed survived, but was generally not distinguished from the Lhasa Apso until 1934, when the smaller, shorter nosed variety was reassigned its original Chinese name, ‘Shih Tzu’. The Shih Tzu was recognized by the American Kennel Club in 1969 and has continued to climb in popularity to this day.

The Shih Tzu is an independent dog which is intelligent, dignified, lovable, affectionate, sociable, and cheerful. It is outgoing and happy and love be the center of attention and make his humans laugh. Shih Tzu seldom bark.

The Shih Tzu gets along well with other household pets and children.Loves to be held and touched and makes perfect family pets. These little clowns bring lots of joy and happiness to their owners homes. Once worshiped as divine, Imperial Chinese Shihtzu puppies are among the most preferred dog companion breeds.

Meet some of our adorable puppies and see the quality of our breeding program.

We soon Will have puppies in OUR NURSERY : 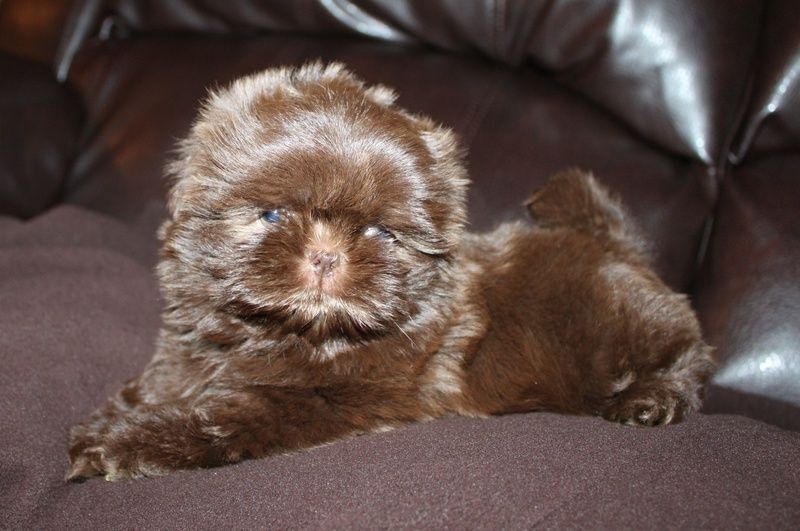 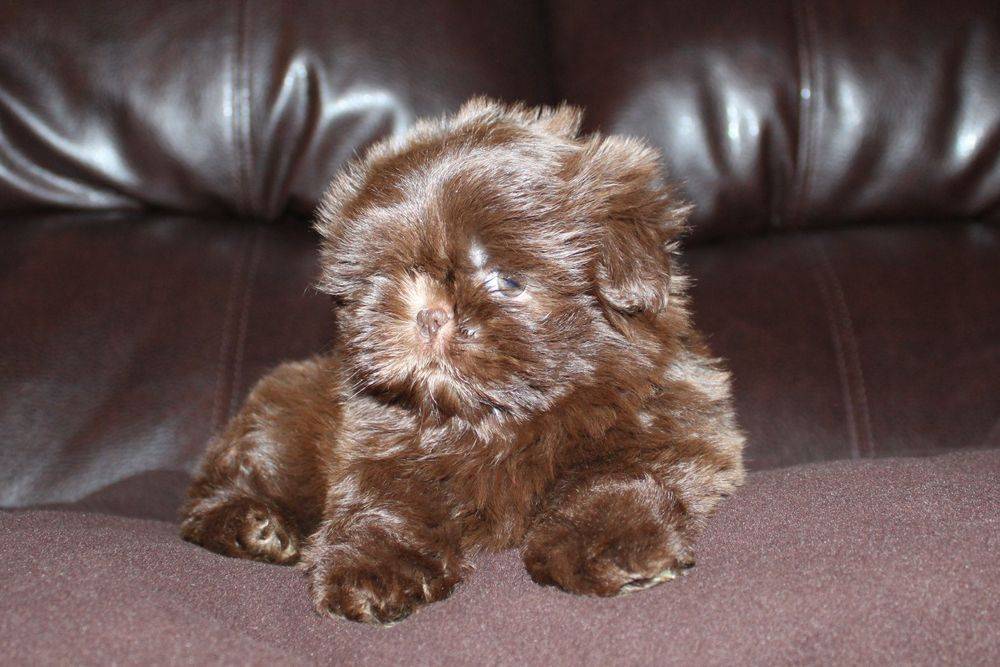 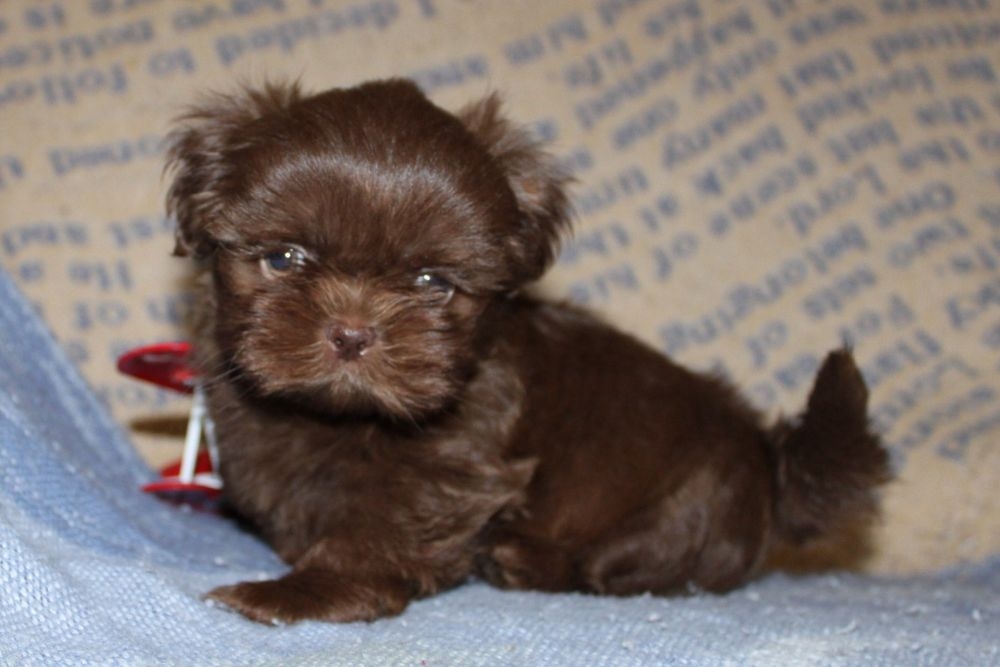 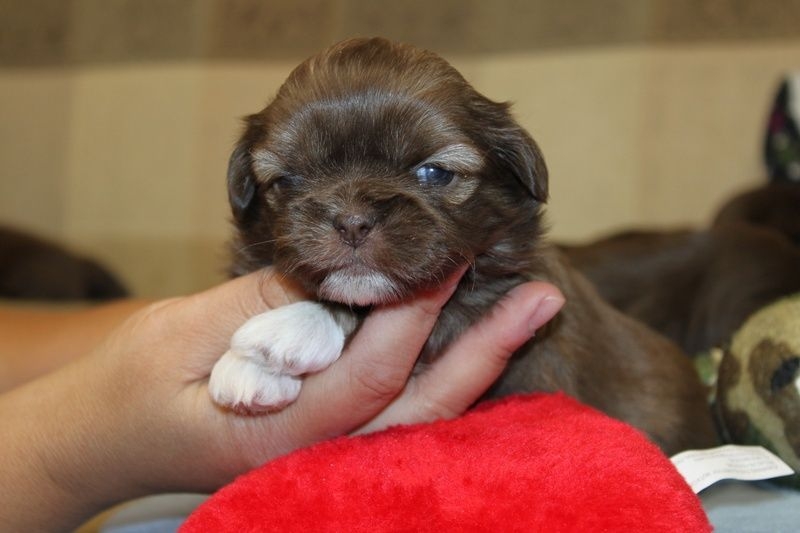 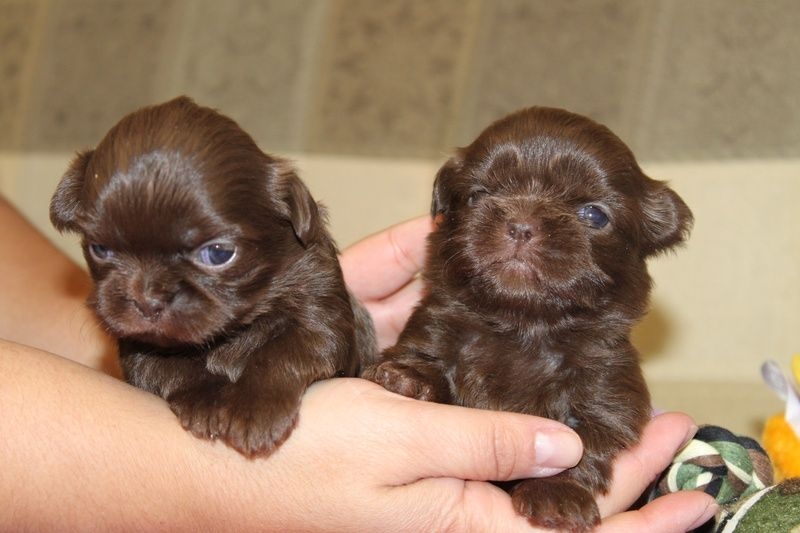 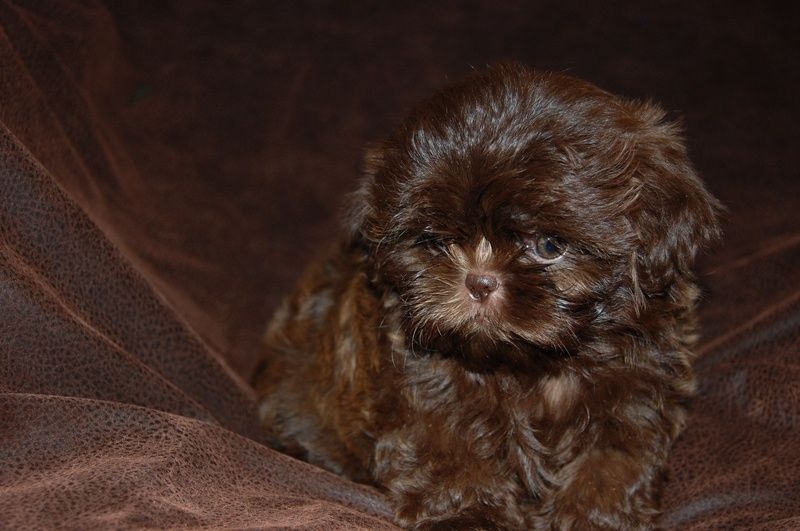 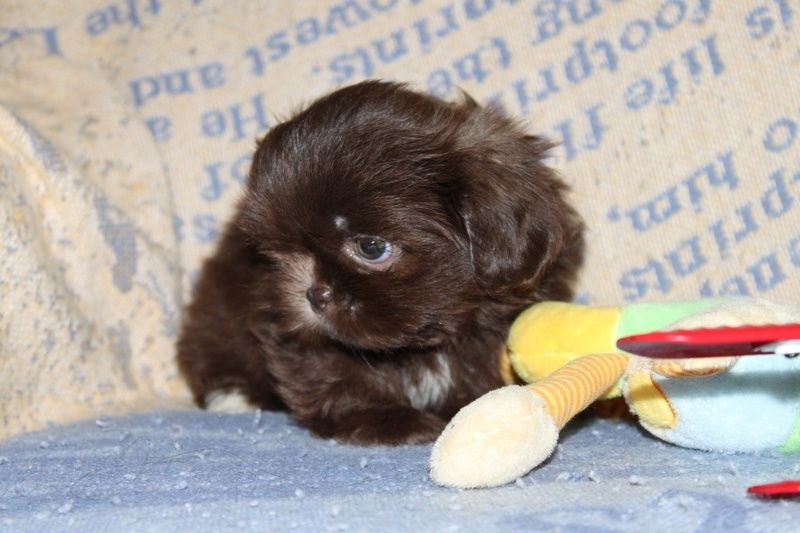 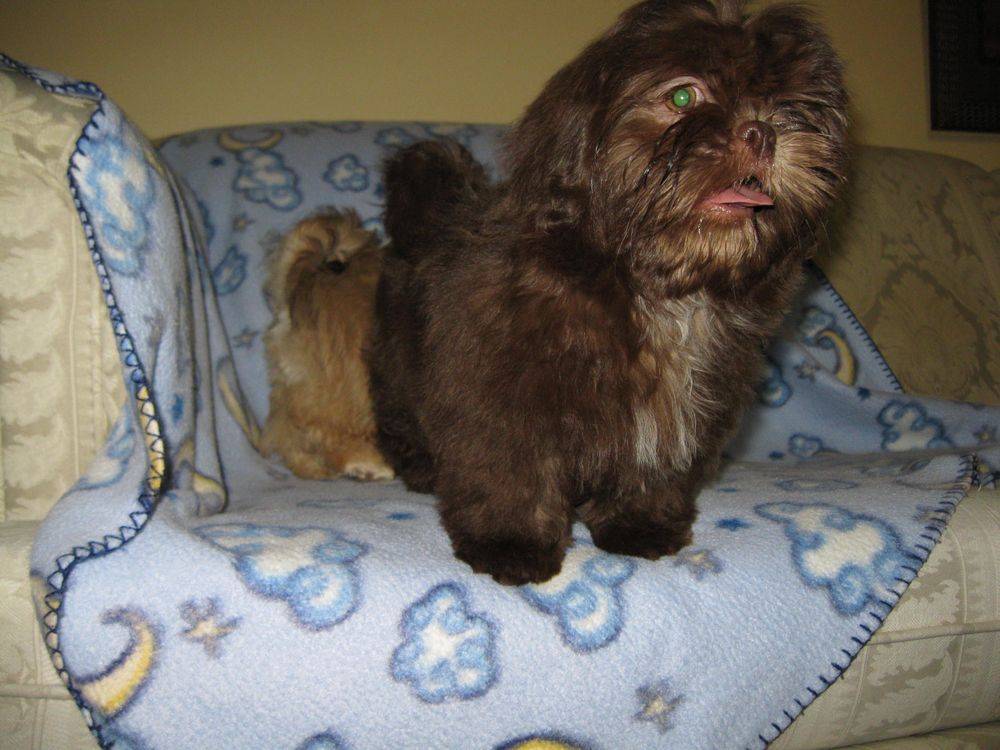 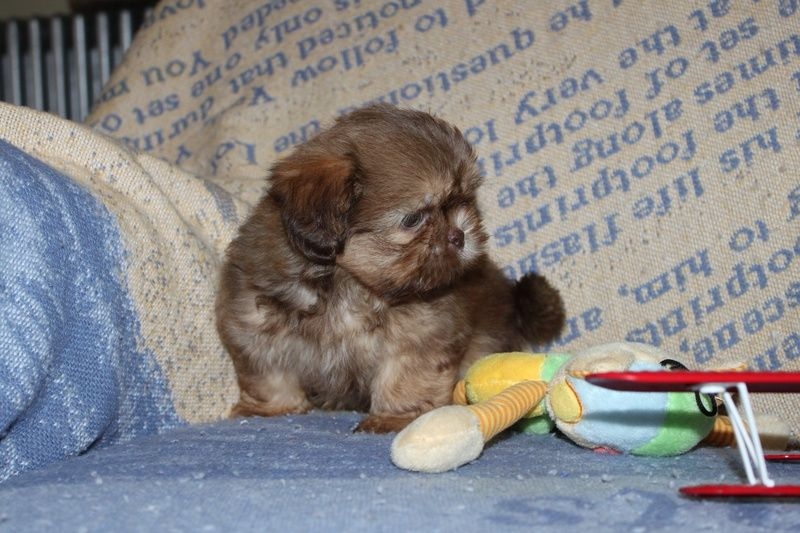 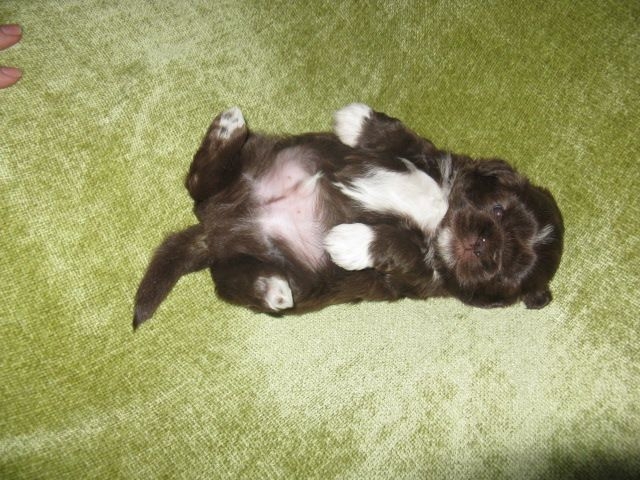 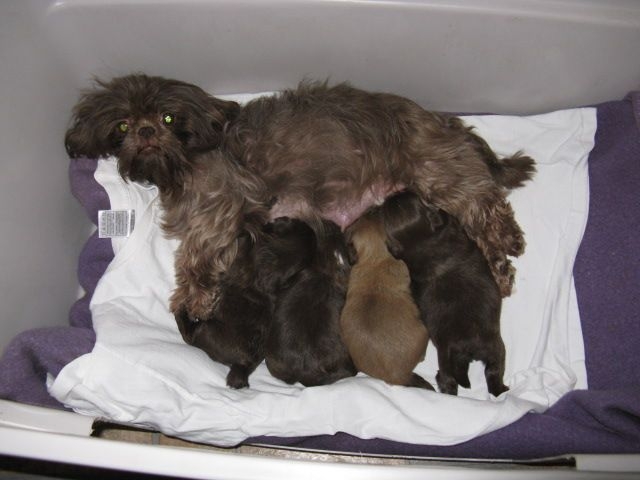 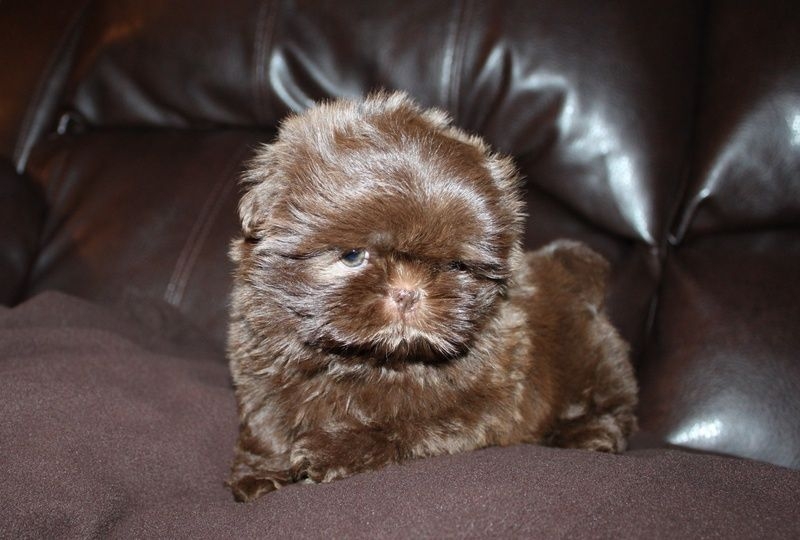 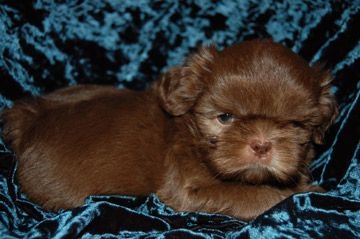 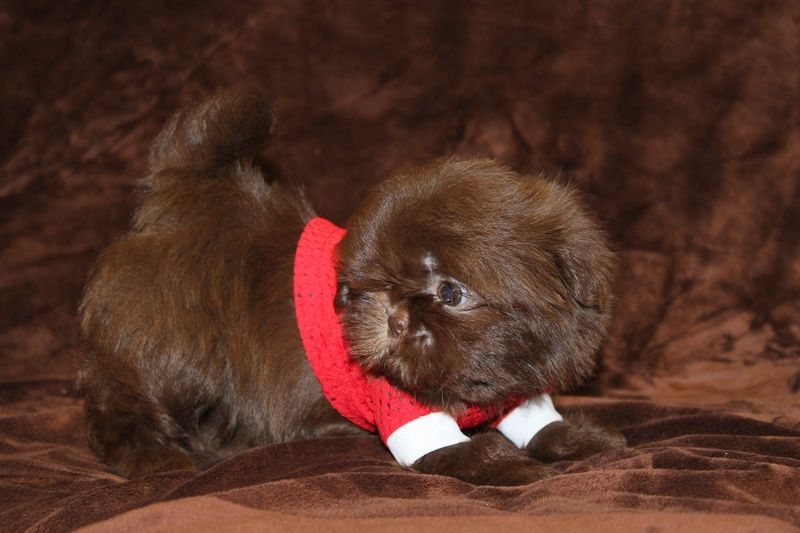 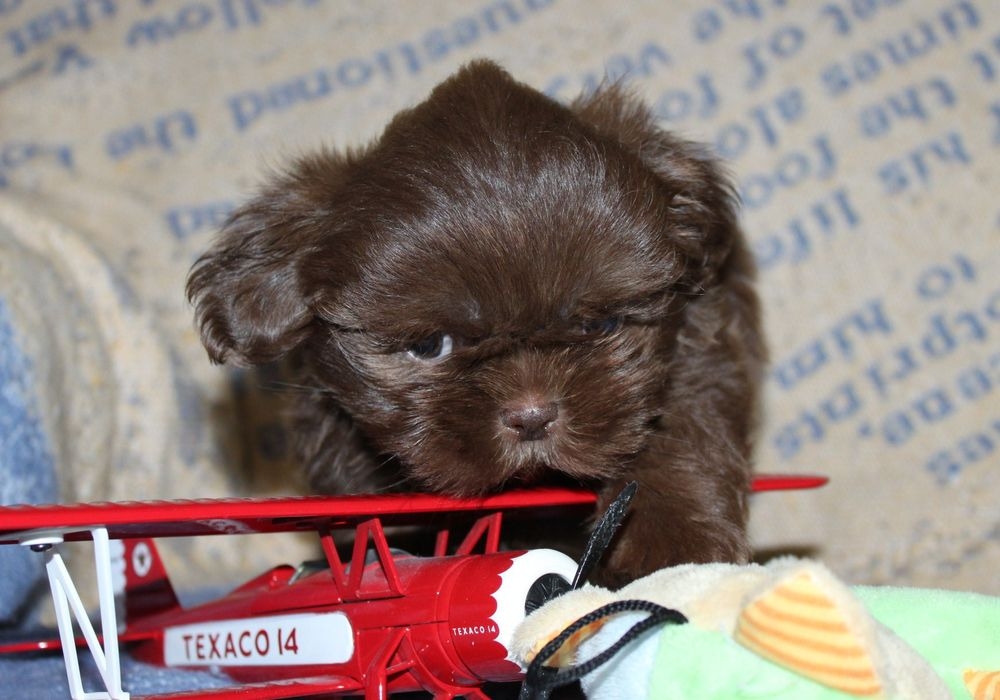 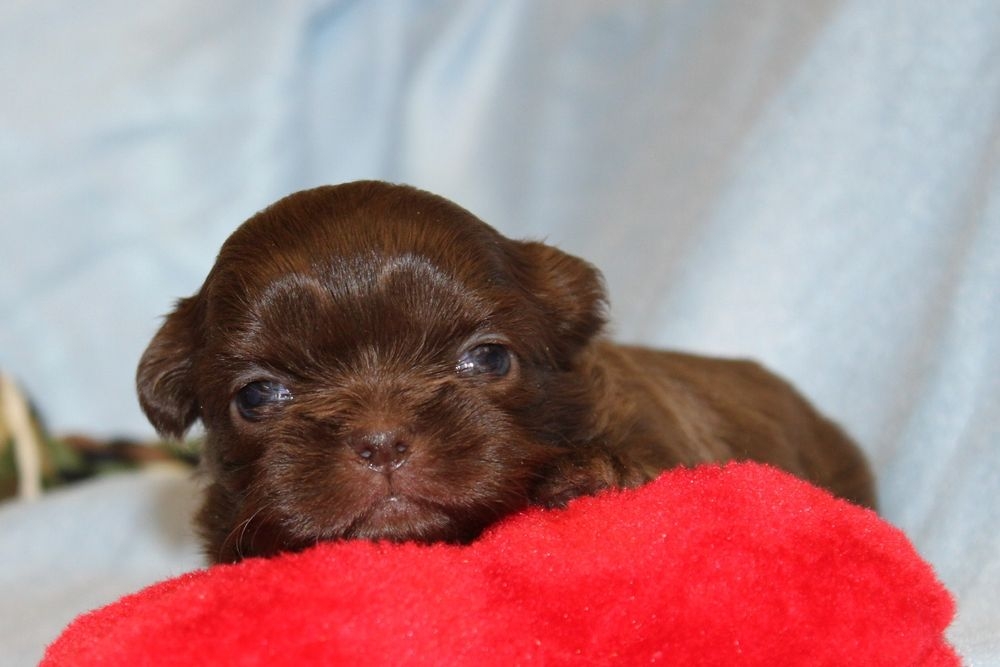 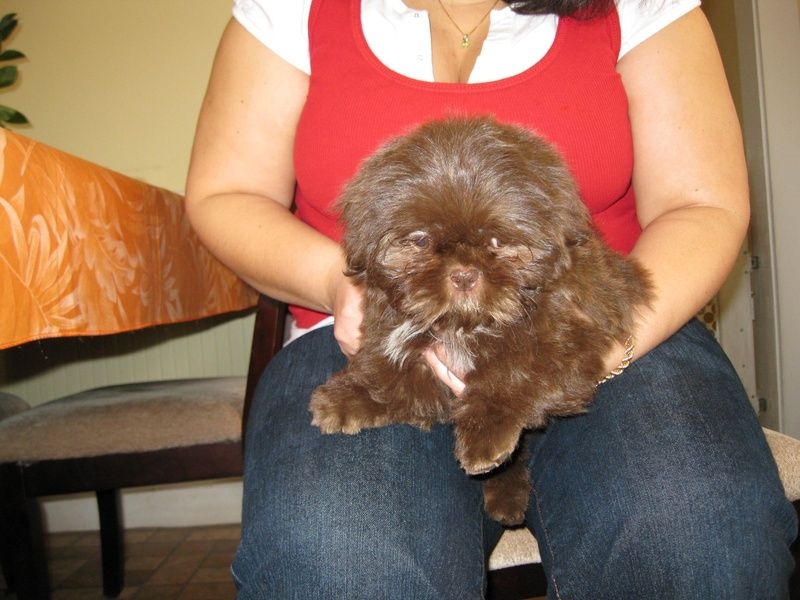 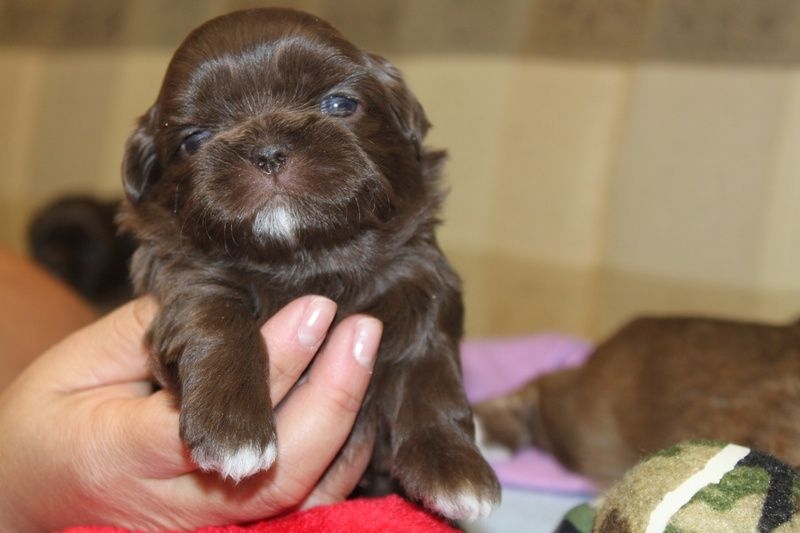 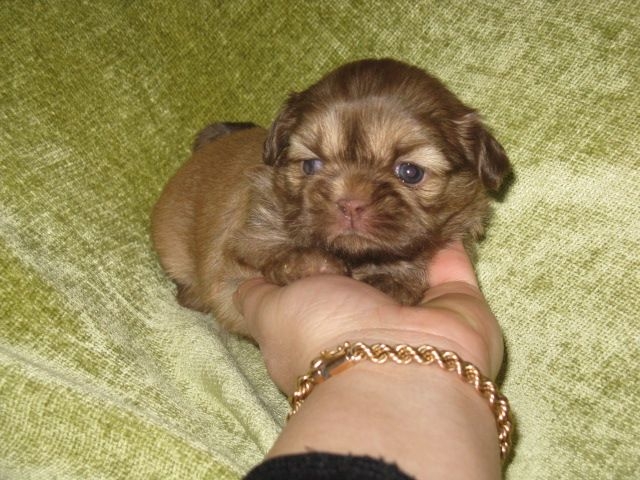 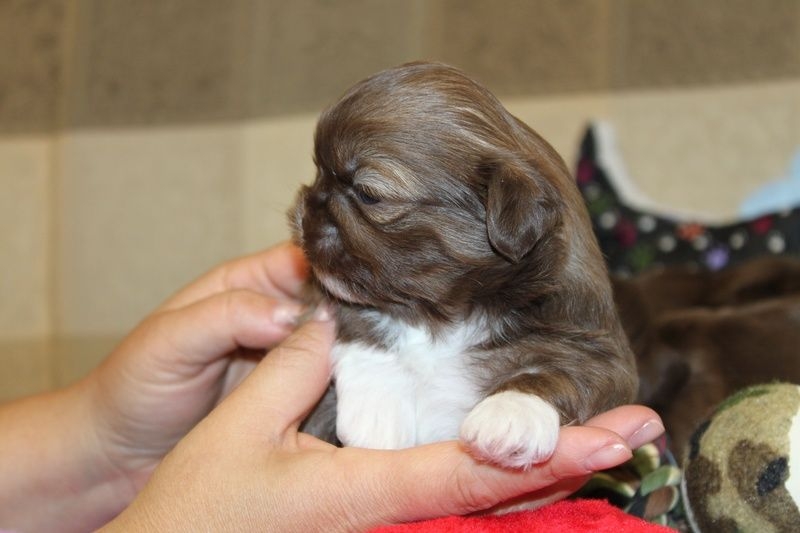 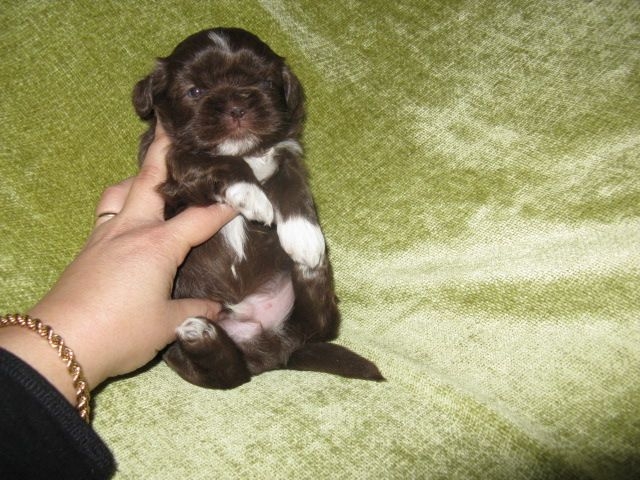 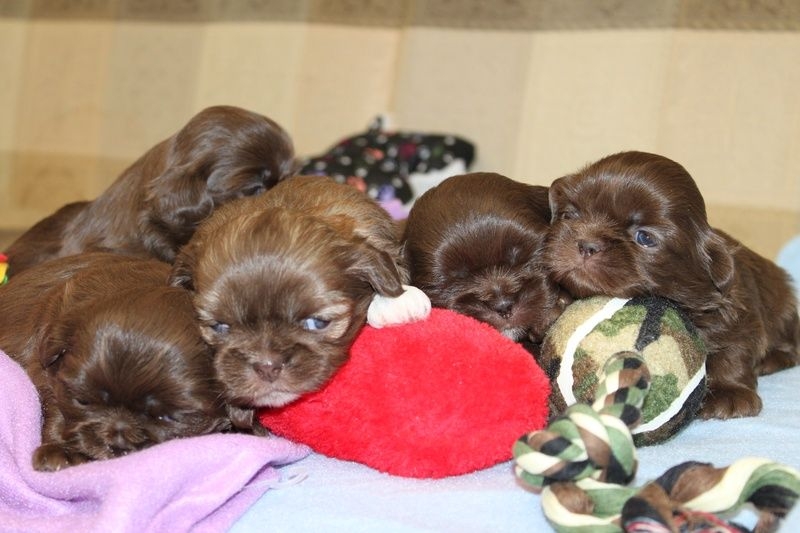 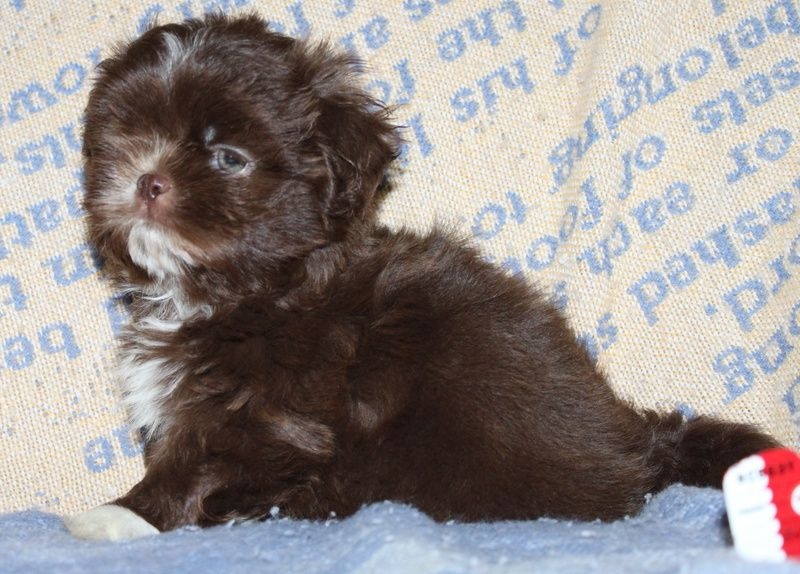 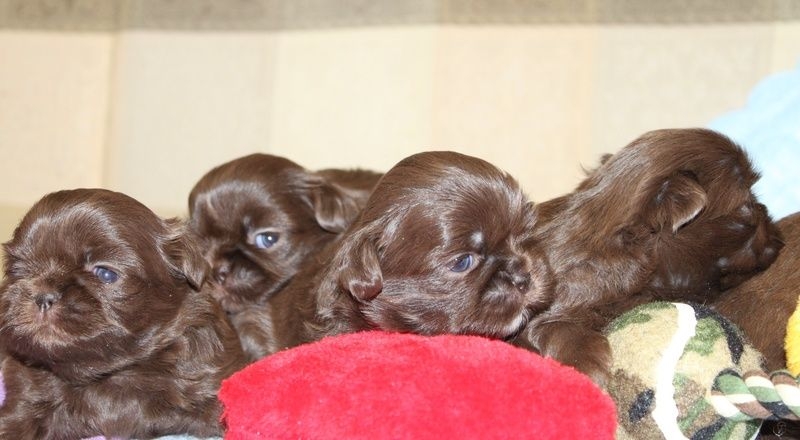 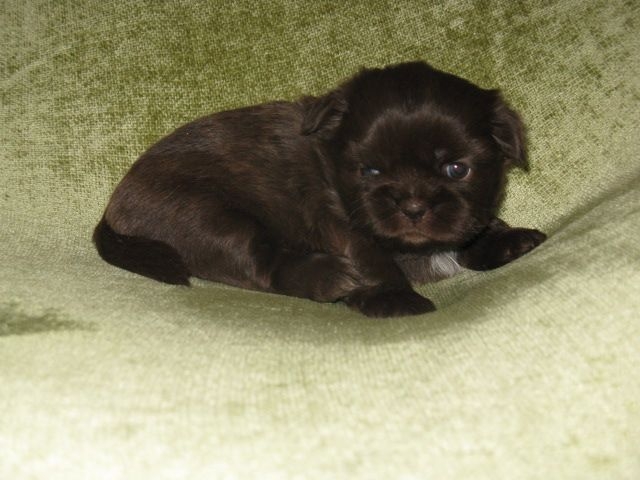 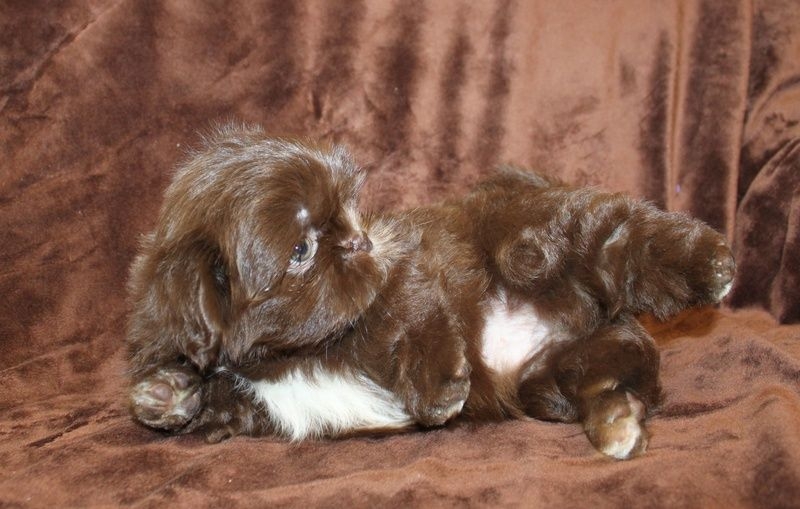 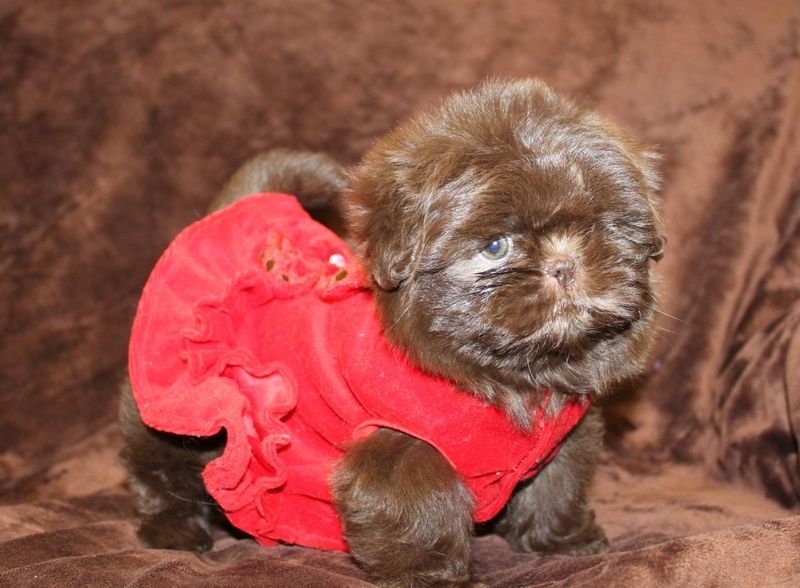 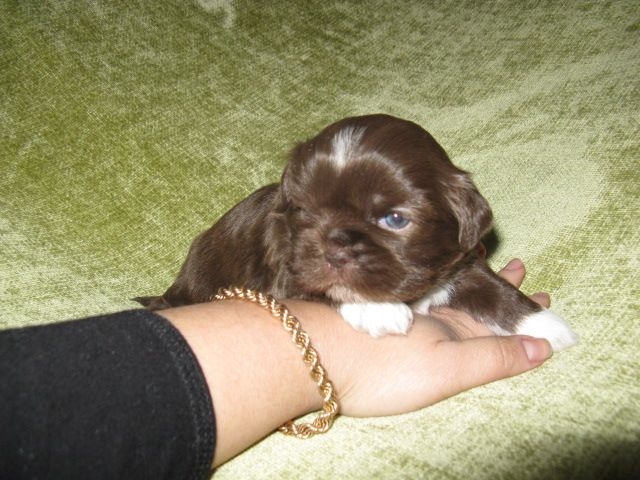